Although Firebird is not officially supported by the Interbase dbexpress driver it can be used without problems until the BSD 2006 (and the Turbo versions).

Now with Delphi 2007, RAD Studio and DBX4, firebird can still be use with Interbase driver, except if is used on Blobs fields; they allow reading but does not allow updating. This presents a problem when migrate applications to the latest version of Delphi and RAD Studio. This was reported in Quality Central but CodeGear closed the post arguing that Firebird is not Interbase, and the driver was written for Interbase, therefore it’s not a bug.

I suppose Firebird and Interbase will be separating each other more on future versions. I hope CodeGear will develop a driver for firebird because there are many applications made with Delphi and C++ Builder that are using Firebird.

febrero 01, 2009
The List function in Firebird 2.1. This is an aggregate function that returns a string with the field values concatenated using a delimiter. the default delimiter is the comma. So it's similar to the SUM function, but instead of adding numbers, this function concatenate strings. if some of the values is null then the function returns null. So suppose I have 2 tables, projects and resources, and I know that a project will have a few resources assigned. Now I need to write a report of projects showing their resources assigned. CREATE TABLE projects( project_id INTEGER, name string ); CREATE TABLE resources( project_id integer, user_name string ); Without the LIST function I have to write this query SELECT p.project_id as id, p.name, r.user_name FROM projects p INNER JOIN resources r ON p.project_id = r.project_id my result will be like this id name user_name ------------------------- 1 Project_1 Steve 1 Project_1 John 2 Project_2 Ji
Leer más 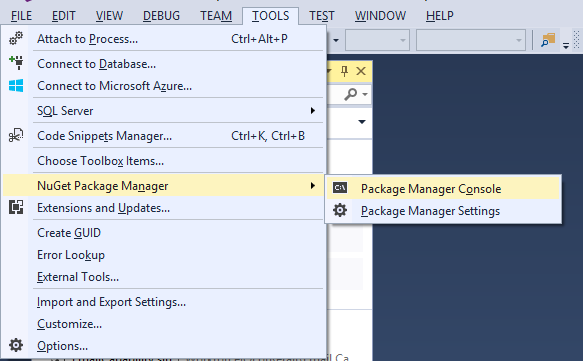