This is an aggregate function that returns a string with the field values concatenated using a delimiter. the default delimiter is the comma. So it's similar to the SUM function, but instead of adding numbers, this function concatenate strings. if some of the values is null then the function returns null.


Without the LIST function I have to write this query

Then in the report I will need to group the records with the same project_id so I don't show duplicate projects for each resource assigned.

Now with Firebird 2.1 I can write the query using the LIST function


then in my report I only need to show the results of my query, I don't need to create groups.

The list function returns a BLOB data type, so if I need to display the result in a grid I often CAST the result to varchar. The delimiter parameter is not required (I added because I like to add a space after the comma). You can see more details of how to use the LIST function in the Firebird 2.1 Release Notes

This function is also useful in reports when you need details values in the same row as the master data like in reports headers or footers.
Database Firebird 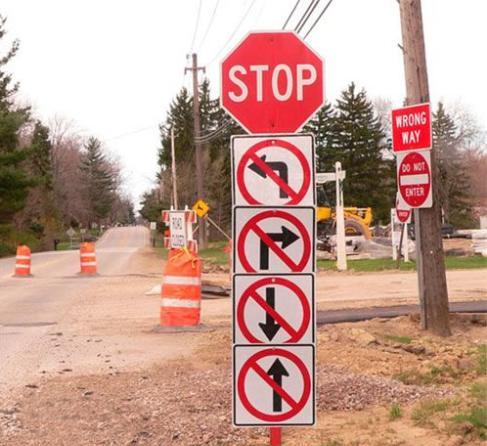